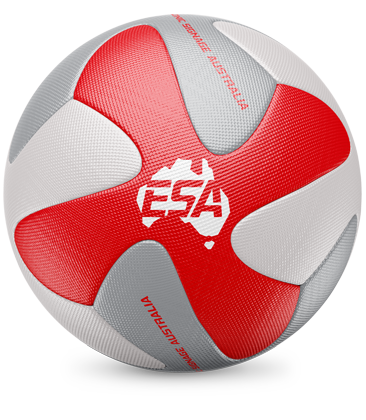 Get Yourself the Most Versatile Portable Netball Board

A portable netball board is a must have for any netball team that aspires to win their season.

Since netball is not an individual game, making use of a portable netball board can help improve every single person’s performance on the team. It provides all players a bird’s eye view of what happens on the netball court during a game and helps players visually understand their roles and that of their teammates better.

Whether you are a teacher introducing netball to students, or if you are a netball coach assigned to a school or professional team, a portable netball board will be a crucial element in getting everyone on the same page and prepared for every single upcoming match.

Why You Should Get a Portable Netball Board

Unlike a big wall mounted netball board, you can easily move this portable netball board across different rooms and courts for your varied purposes. It also does not take up too much space on the court, in the office or on the coach to your netball team’s next match.

Drawing on a portable netball board is easy as you can use a whiteboard marker and erase your drawings thereafter for the next game. This means you need not have to draw on flimsy pieces of paper that are too small for the whole team to view or worry about losing those pieces of paper.

Your portable netball board is made specifically for your netball games only. This means you need not have to worry about sharing your board with other sports teams and can use it whenever you need to focus on implementing a new strategy.

Browse Our Variety of Scoreboards and Portable Displays

Here at Electronic Signs Australia, we supply a whole range of sports scoreboards and displays. Whether you need them big for everyone to view or if you need a smaller more portable version for a focused team meeting, we’ve got what you need. Shop our portable netball board here now.

Check out our Facebook page to see more examples of our boards and for the latest updates today!

For more information or to arrange a quote please contact us on 03 9894 1963 or email info@esignsaus.com